Our lives are usually quite egocentric. We put ourselves in the middle of our own world, as the reason and the result of our actions. Very often we are so focused on ourselves that we do not or do not want to see what is around us. Through this project I tried to expose the existing contradiction of modern society that maybe not always are easily visible, but present. Going beyond our own microworld, seeing through the walls of our ego, we could easily perceive the existing differences and other, often contradictory realities. I strongly believe that there as many realities as people, and that each one of us lives its own one. However, the realities mix, they fuse and separate in a constant fluctuation. It depends exclusively on us, whether we allow ourselves to acknowledge and appreciate their coexistence. At no point moralizing, this project also aims to invite the viewers to have a look around, to see the other realities that surround us, to see that although we are all very similar, we are also very different and to embrace the differences with love, trust and hope, because, at the end of the day, what makes us different makes us humans. 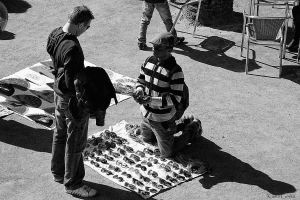 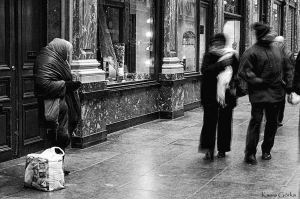 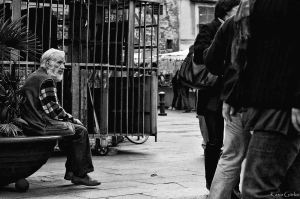 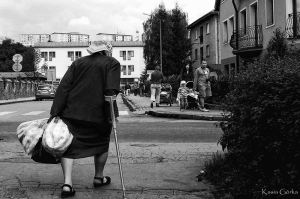